Ongoing consolidation highlights how change is constant in telco and data centre markets, but engineering fundamentals remain the same.

To say that Indigo operates in a market that’s undergoing great change is an understatement. Telcos are investing and divesting fibre and mobile networks in a way that’s difficult to follow, even for sharp-eyed analysts. Some acquisitions are straightforward, like CityFibre buying FibreNation to accelerate its rollout plans; others more complex and strategic. Liberty Global, for example, sold off its cable network businesses in Germany and central Europe to Vodafone two years ago and is now bidding to buy Swiss mobile incumbent Sunrise.

What works for one telco might not fit with the strategy of another. Vodafone has announced plans to create a separate phone towers business, while Eir, the one-time Irish incumbent, has just sold off its tower infrastructure subsidiary. The only certainty is that more is to come.

The data centre sector is in a similar state of flux with Digital Realty Trust, Equinix and Cyrus One buying InterXion, TeleCity and Zenium respectively. Established players have divested in large facilities because of low margins, while real estate investment trusts are ramping up their acquisitions. There are plans to build 23 new data centres across Europe, the Middle East and Africa over the next two to three years.

Where does all this leave a design, build and support specialists like Indigo that works across telco and data centre sectors? The simple answer is busy, but of course it’s much more nuanced than that. Anyone involved in communications know that it’s as much about legacy networks as new ones; that the scale and geographical challenge of rolling out next-generation networks means there are always long periods of co-existence. Operators might want to sell new services, but they can’t forget customers still using and paying for the old ones.

All the talk might be about 5G but it’s interesting to note that 3G networks are only just being switched off in many countries.  The old technology still has a role in some emergency services and could be used as a low power network for IoT. Sometimes it’s not a case of swapping one out for the next, the spectrum of some 3G networks was often converted to 4G, a complicated process that requires careful planning.

Network ownership may change but the need to manage and transition old networks is a constant in a fast-paced industry driven by bandwidth-hungry businesses and consumers. It’s what we do at Indigo. Back in the late Nineties, our subsidiary 4site started out providing wireless engineering services and embarked on a process of upskilling that has accompanied every iteration of mobile and fibre networks. Today, we are that rare beast, a network and infrastructure services provider as comfortable with legacy technology as the leading edge.

As the market consolidates, our ability to design, build and support all generations of fixed/mobile networks and data centres is a differentiator. We have the skills to stand over legacy infrastructure, and crucially, the capabilities to usher in a new era of connectivity, partly because of our own acquisition journey. 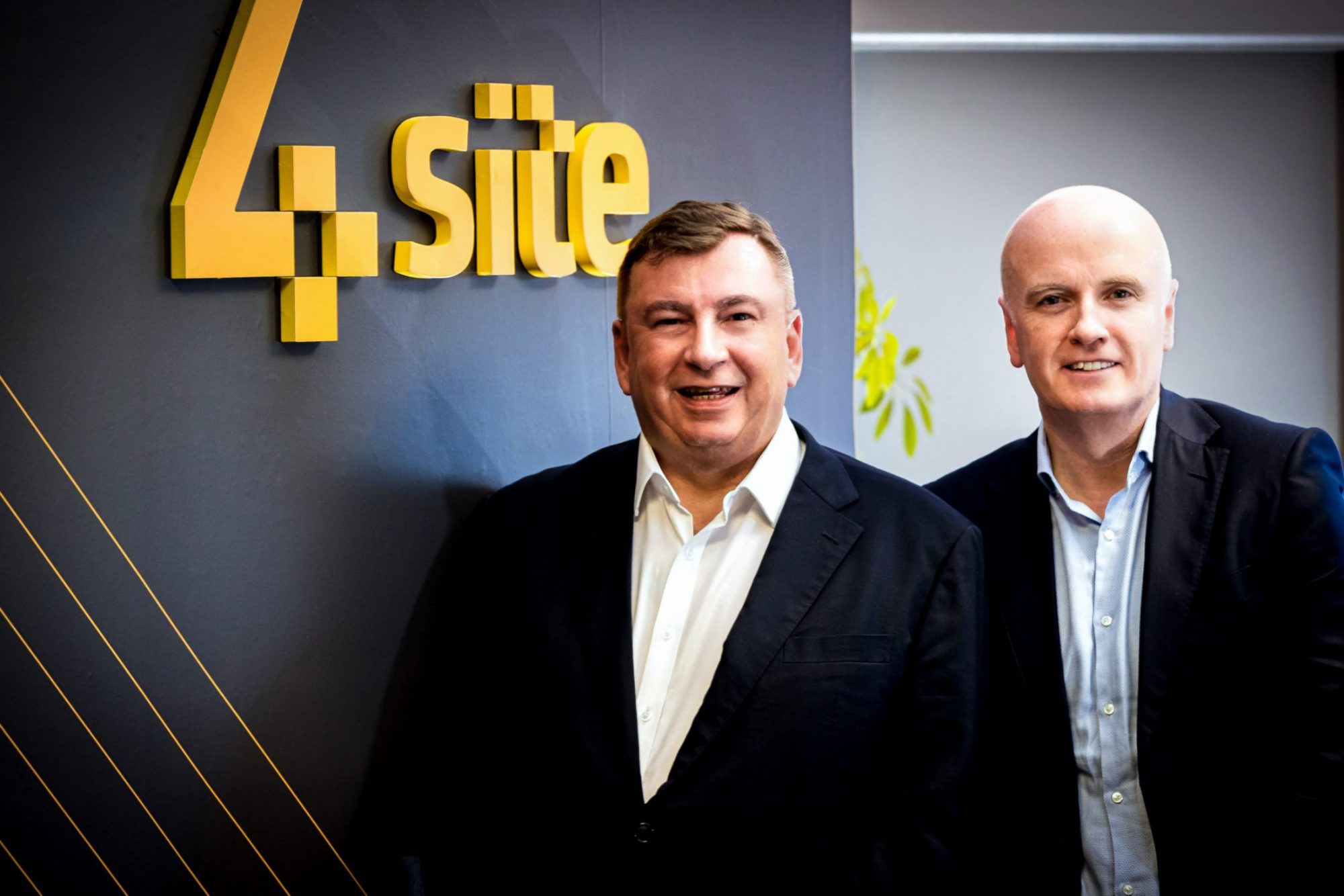 Ready for the next wave

In 2017 we bought Belcom 247 and its data centre services; in 2019 it was 4site and fibre and wireless engineering expertise. We saw how the market was evolving to 5G, IoT, and Edge data centres, and made ourselves ready to provide the strong engineering partnerships that providers will need.

We have the depth and experience to offer an end-to-end service, from design and build to first-line technical support. Our one-stop proposition extends across legacy technologies and the ability to manage and sometimes digitise assets, a steep learning curve for any new owner of a consolidated company.

For network and data centre operators, the discussion is increasingly about customer experiences and value-added services as the differentiator. They just need to make sure that the underlying assets that they have built their business models on are optimised, resilient and future-proofed for the next wave of innovation. That’s where we come in.

Find out more about how our services can support you.

Indigo has been awarded the Investors in People Gold accreditation