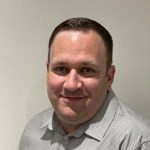 The transition to 5G is well underway, fuelled by businesses that want access to cloud services from anywhere and consumers with a seemingly insatiable appetite for smartphone entertainment. As with every next-generation mobile network, it’s about faster speeds and increasing capacity to meet rising demand.

But there are other features that make 5G a very different proposition to its predecessors. Not only is it 100 times faster than 4G and can support up to 100 times more connected devices, it boasts low one-millisecond latency, courtesy of URLLC (Ultra-Reliable Low-Latency Communication) which is part of the standard. It runs over Radio Access Networks (RANs) via small cells anchored to lampposts, traffic lights, buildings or poles, rather than traditional base stations.

All the talk is of a new wave of smart city solutions, autonomous cars, and factories of the future. Thousands of low-powered IoT devices can be connected in a small area and routed to mini date centres and MERs (Main Equipment Rooms). Coupled with its cloud-native architecture, 5G brings more compute power to mobile communications and the opportunity to explore data-driven services. 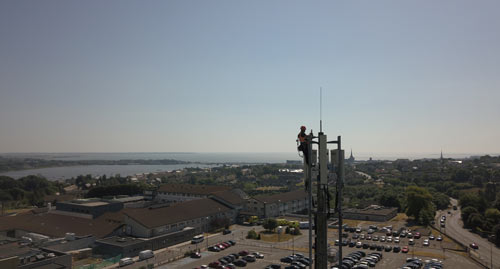 What’s also important to understand is that not all of these technological advancements are going to arrive at once. Indigo has been involved in 5G infrastructure since the very beginning and we know first-hand that rolling out 5G is about future proofing infrastructure, getting ready for services that are not yet with us.

The first iteration was deployed by mobile network operators as NSAs (Non-Standalone Architectures), where 5G was overlaid on existing 4G infrastructure.  It was a way to deliver the speed improvements without making huge investments in the architecture. As with 4G and 3G, town and cities with high population density were covered first, leaving legacy networks to serve more rural areas.

Where it gets really interesting, and it’s already happening, is with SA (Standalone) networks that utilise the full 5G architecture. Indigo has already helped build a number of them for different consortia interested in trialling different types of network services, from communicating with autonomous cars to Multi-Access Edge Computing (MEC), which analyses data at the edge.

We are seeing private and public 5G networks make use of different spectrum: C-band is open to multi-network use and balances capacity and coverage; O-band is better for closed, short reach optical interconnects and is more likely to be used for private networks. The different types of deployment and bandwidth utilisation support different business models.

5G also enables more tailored services by network slicing, part of the 5G standard that allows the dynamic allocation of dedicated resources to separate applications that run on the same physical infrastructure. Performance characteristics, such as speed, latency and security, can be optimised depending on the application, whether it’s mobile gamers wanting a better experience or car companies collecting data from their vehicles. 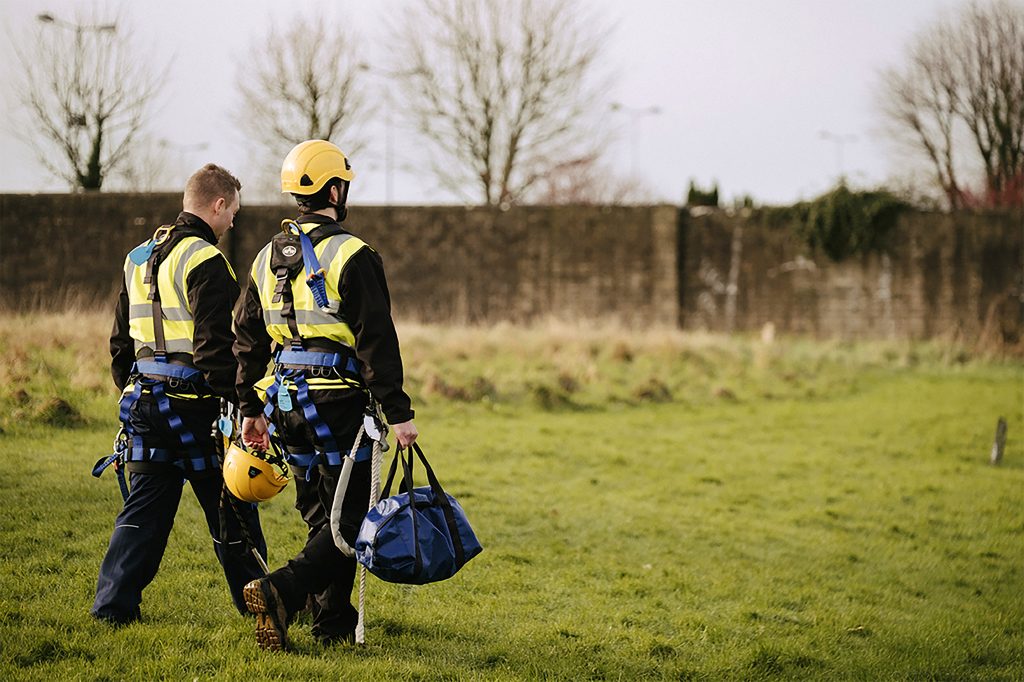 Indigo’s role in 5G is around core infrastructure services, primarily at the design and build stages. Surveys and network planning are run from of our Centre of Excellence in Limerick, where our design team work closely with our surveyors and engineers out in the field. More density requires more detailed design and a lengthier approval process with the local council.

Skills acquired doing countless street work sites over the years are more important than ever because 5G uses small cells that are more complicated to deploy. Quasi omni-directional antennas are fixed to lampposts, traffic lights and signposts, or attached to dedicated poles at a minimum of eight metres above ground. In one proof-of-concept trial, we put in over 30 poles with a gap of 150m between them.

When it comes to the actual build, our project managers follow the design plans but have the scope to be flexible, whether it’s rescheduling because of roadworks or redirecting the fibre if they come across an unexpected obstacle. Each cell needs fibre backhaul as well as power, so we have to do underground as well as overground build work. If we can’t obtain access to power from the council via their streetlights, we apply for new connections.

One of the ironies of 5G is that leading-edge technology demands a lot of old-school skills to deploy it. As next-generation network services are rolled out in the real world, we find our infrastructure services are more in demand than ever.